Tia’s dream was always to be a professional dancer. She would practice 20 hours a week growing up in her sisters studio training and teaching! Her senior year she received an honorary Dance scholarship to DSU as a senior in high school where she danced on the dance company at a college level. Tia also landed her first professional job as a Backup dancer for Beyoncé Knowles at the 2003 Billboard music awards. From there she danced with boy band B2K back to school bash , NFL pro bowl, NBA GAMES, traveled and taught for USA (United Spirit Association) In 2007 at 21-yrs old Tia was being managed by Jamie Spears (Britney Spears father) along with her brother Joe. Tia was in the middle of meeting with FOX ENTERTAINMENT, Big time music producers, going on tour with Britney Spears when Tia decided that she wanted a change! She wanted to get married in the temple, have a family and do whatever the lord wanted her to do! In which led her to start Kalamity, KOAS , HOTMESS FITNESS and The Vault. She met Andy they got married in the temple and had Major 10 months later!

11 yrs later together and with the community they have raised over $500,000 for families in need through dance in Utah! They hope to make an impact of love and service through using their talents ALL OVER THE WORLD!

Dancing…she was ready to give it up! She’s so grateful the Lord has allowed her to continue her passion and serve his children while doing it! #dancemission 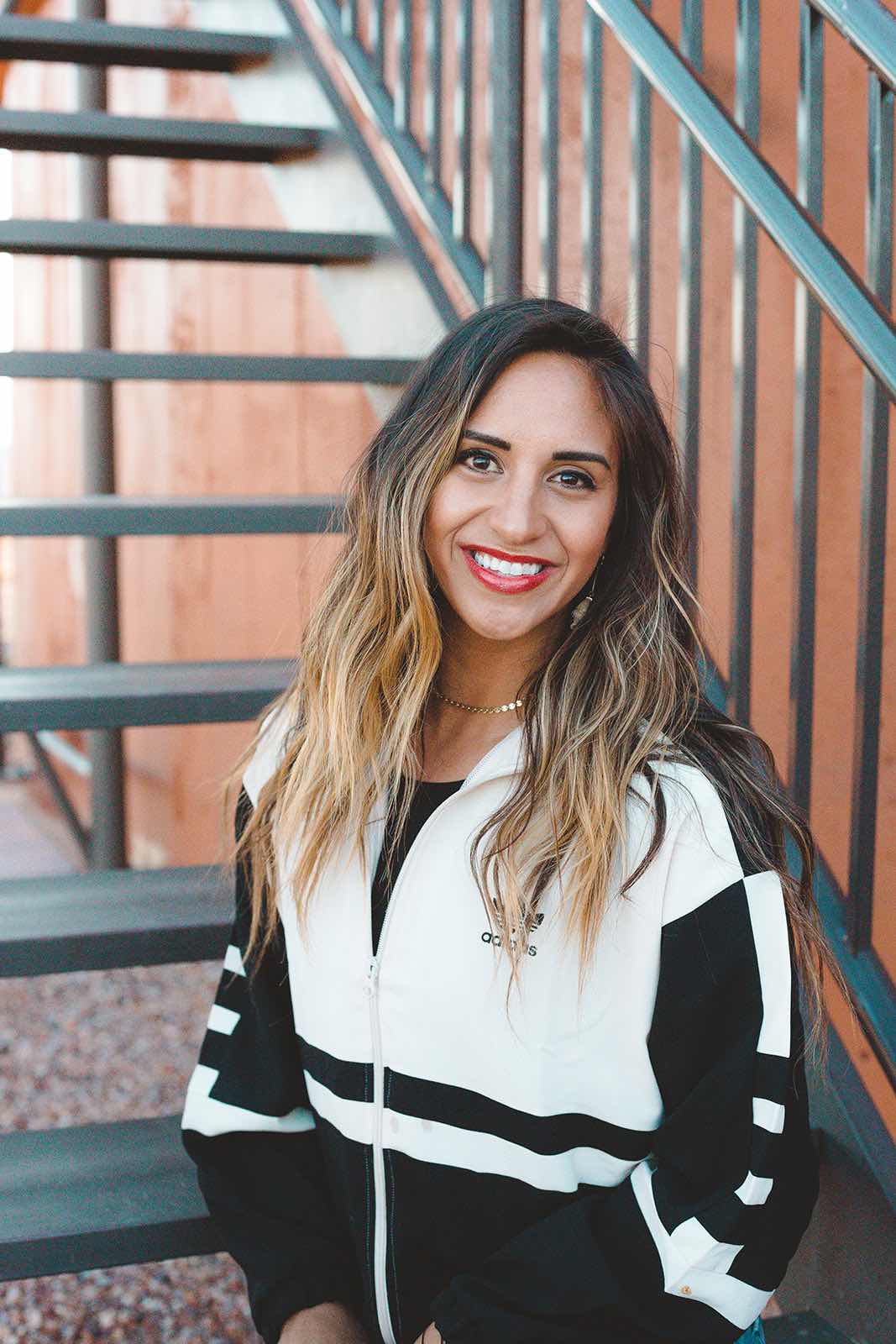 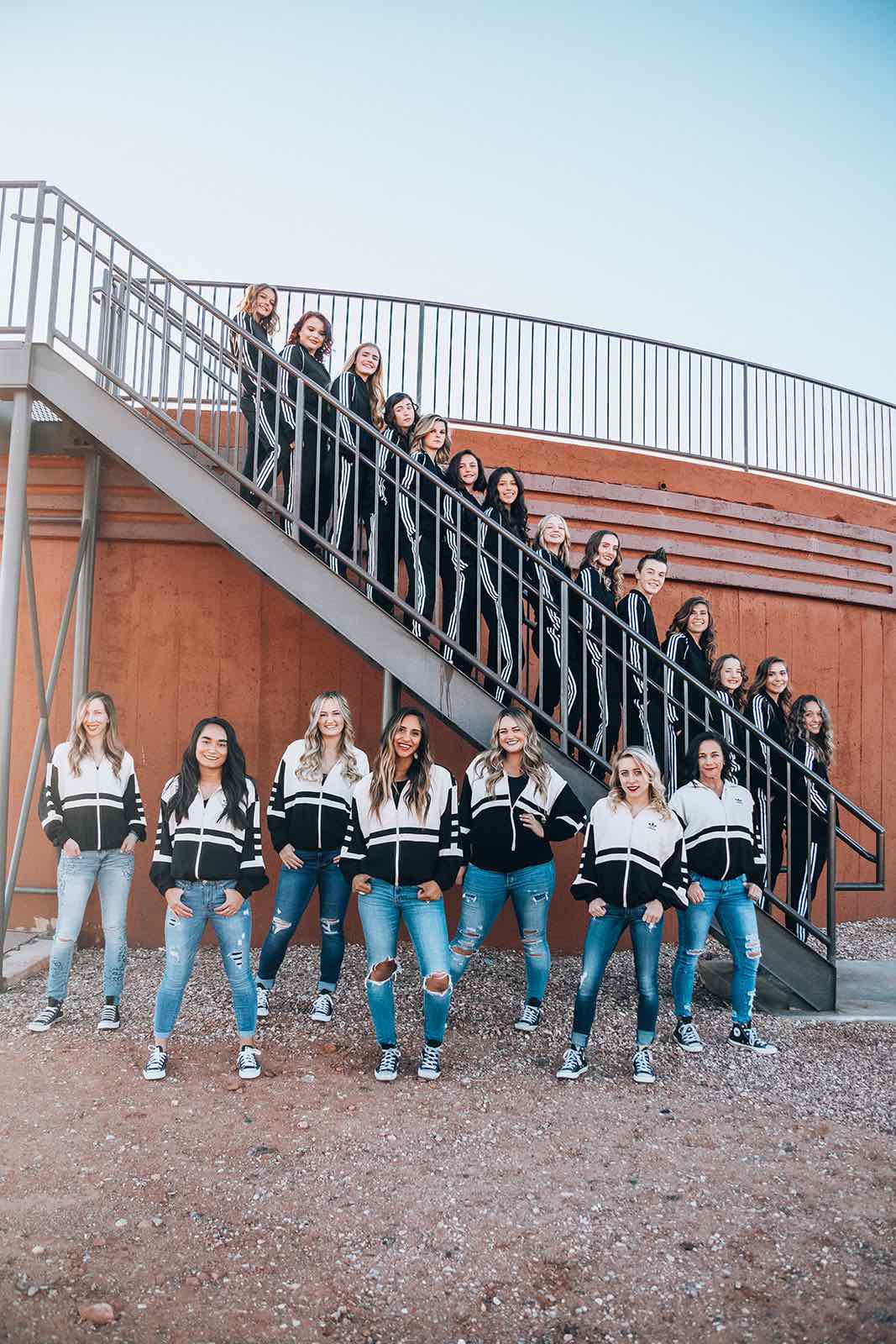